The East African Community (EAC) was originally founded in 1967, dissolved in 1977, and revived with the Treaty for the Establishment of the East African Community (the Treaty Establishing EAC) signed in 1999 by Kenya, Uganda and the United Republic of Tanzania. Burundi and Rwanda became members in 2007 while South Sudan gained accession in April 2016. EAC aims to gradually establish among themselves a Customs Union, a Common Market, a Monetary Union, and ultimately a Political Federation of the East African States. 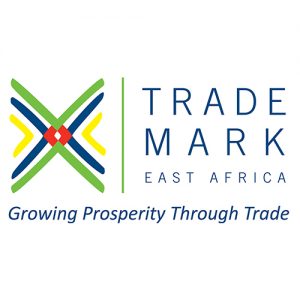 TradeMark East Africa (TMEA) is funded by a range of development agencies to promote prosperity in East Africa through trade. We believe that enhanced trade contributes to economic growth, reduced poverty and increased prosperity. 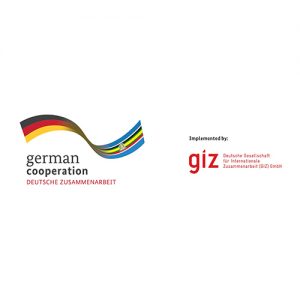 The German Agency for International Cooperation (GIZ) represents the German government in development cooperation all over the world. GIZ operates in many fields, including economic development; governance and democracy; security, reconstruction, peacebuilding among others. 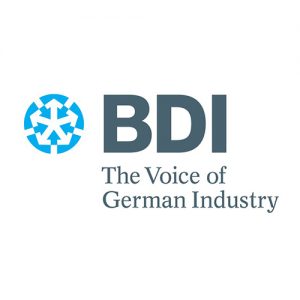 Federation of German Industries -East African Business Council Partnership Project: The EABC- BDI Partnership Project aims at improving EABC’s policy advocacy for a deepened regional economic integration in the framework of the East African Community (EAC). Since 2015, the EABC and the BDI work closely together to ensure the effective representation of private sector issues in the EAC integration agenda. This includes making the benefits of regional economic integration more tangible and visible for companies and citizens. 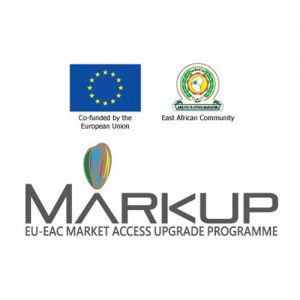 The EU-EAC Market Access Upgrade Programme (MARKUP) is a four-year regional development initiative that aims to contribute to the economic growth of the EAC region. The programme assists small and middle-sized enterprises in Burundi, Kenya, Rwanda, Tanzania and Uganda by targeting specific agricultural commodities (i.e. avocado, cocoa, coffee, spices, tea and horticulture). More specifically, it aims to support increased exports of agribusiness and horticultural products, promote regional integration and enhance SMEs’ participation in intra-regional trade and the European market. MARKUP is funded under the 11th European Development Fund and is implemented by ITC, the United Nations Organization for Industrial Development and the Gesellschaft für Internationale Zusammenarbeit and other national partners.

The International Trade Centre (ITC) is the joint agency of the World Trade Organization and the United Nations based in Geneva, Switzerland. ITC helps small and medium-sized enterprises (SMEs) in developing and transition countries to connect and become more competitive in global markets, contributing to the sustainable economic development in the Aid for Trade agenda and to the Sustainable Development Goals of the United Nations. 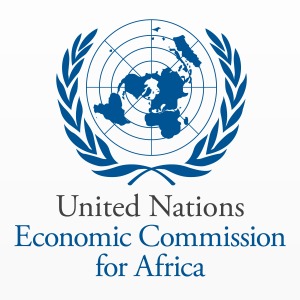 Established by the Economic and Social Council (ECOSOC) of the United Nations (UN) in 1958 as one of the UN’s five regional commissions, ECA’s mandate is to promote the economic and social development of its member States, foster intra-regional integration, and promote international cooperation for Africa’s development

The World Bank Group is a vital source of financial and technical assistance to developing countries. Established in 1944, its mission is to fight poverty with passion and professionalism, for lasting results.

The African Union (AU) is a continental body consisting of the 55 member states that make up the countries of the African Continent. It was officially launched in 2002 as a successor to the Organisation of African Unity (OAU, 1963-1999).

The overarching objective of the African Development Bank (AfDB) Group is to spur sustainable economic development and social progress in its regional member countries (RMCs), thus contributing to poverty reduction.

The Bank Group achieves this objective by:

In 2015, all multilateral development institutions have agreed on a same set of objectives, called the Sustainable Development Goals. They are: