EABC CONGRATULATES THE PRESIDENT OF THE UNITED REPUBLIC OF TANZANIA, HER EXCELLENCY SAMIA SULUHU HASSAN FOR ALLOWING EAST AFRICANS TO INVEST IN TREASURY BILLS AND BONDS 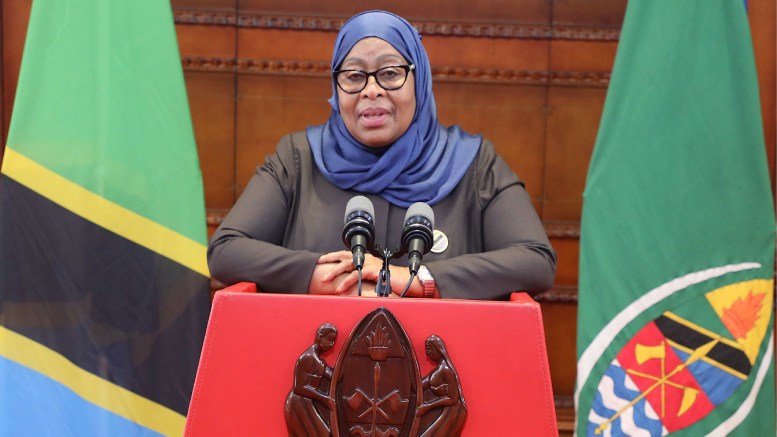 The EABC Chairman and the entire board members appreciates this bold and visionary  move by Her Excellency and the Bank of Tanzania of issuing the new Foreign Exchange Regulations 2022 (8th June 2022) under the Foreign Exchange Act Cap 271, which will attract and boost cross-border investments needed to generate capital and build forward better the economy in Tanzania and the  EAC region at large.

The East African Business Council is dedicated to partnering with the Government of the United Republic of Tanzania to promote the free movement of capital and payments, as prescribed in the EAC Common Market Protocol (2010).