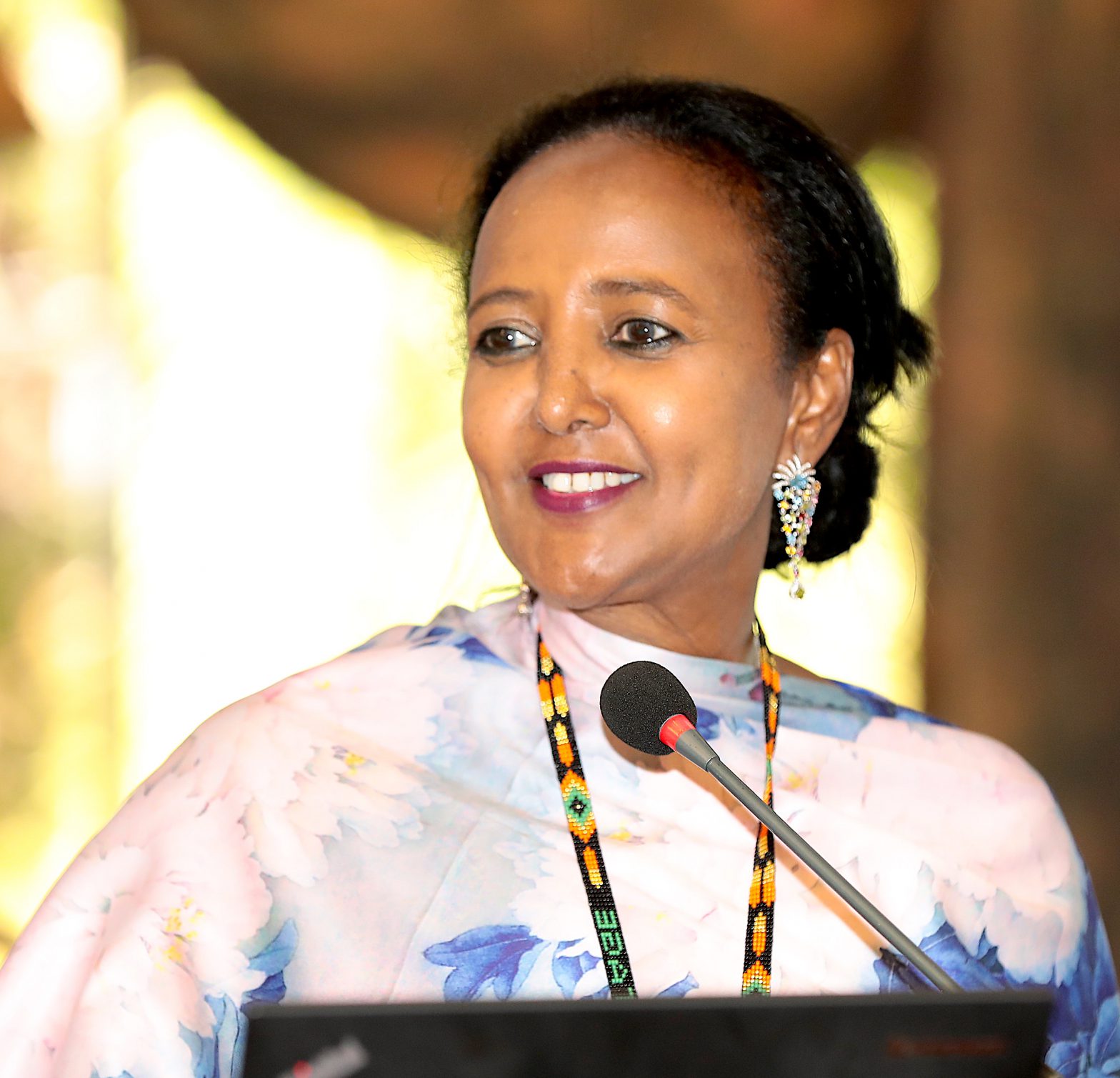 Friday, 11th September 2020, Arusha, Tanzania: – The business community in the East African bloc has expressed confidence in the candidature of Ambassador Amina Mohamed, for the position of Director General at the World Trade Organisation (WTO).
This buoyed by her promise to steer reforms towards eliminating trade barriers and implementing the African Continental Free Trade Area (AfCFTA) agreement, if selected.
This follows a virtual meeting organized by the East African Business Council (EABC),
that convened industry captains from the East Africa region to deliberate on deepening
relations between the private sector in East Africa and WTO.
Speaking from Geneva, Ambassador Amina told the industry captains that if selected,
she will push for a vibrant multi-lateral trading system to boost Africa’s trade.
“If I was selected, I would be a strong advocate for an open trading system. I’d also
be a leader in reforming the system and particularly in recovering the economy from
the COVID-19 pandemic,” said Amb. Amina
According to the UN Economic Commission for Africa, businesses in African countries
currently face higher tariffs when they export within Africa than outside the continent.
“If we eliminated the current overall average tariffs of 6.1 percent in Africa, we would
actually double intra-Africa trade among African countries, from 15% to 30%. If we
also eliminate some of the pressing tariff barriers, intra-Africa trade will significantly
improve,” said Amb. Amina.
Amina noted that although trade rules are negotiated by Governments of the WTO
member states, it is the private sector that uses them to expand trade and investments.
“A dynamic East Africa community with an active private sector will ensure that the
region benefits significantly from the World Trade System but also the African
Continental Free Trade Agreement (AfCFTA),” said Amb. Amina.
During the meeting, EABC’s CEO, Dr. Peter Mathuki said, “We are confident that Amb.
Amina in her reform agenda at WTO, the voice of the African private sector shall be
articulated and heard, with a focus on deepening engagement between the private
sector and the global body.”
The selection process of the WTO Director-General is now in the third phase where
WTO members are consulted to narrow down on the candidate to receive consensus
support.
The virtual engagement was attended by over 75 distinguished business leaders
including Dr. Manu Chandaria, Founding Chairman of EABC, Mr. Nick Nesbitt, current
Chairman of EABC, Mr. Dennis Kareru, Chair of Rwanda Hospitality Association, Mr.
Simon Kaheru, Board Member of Uganda Manufacturers Association, Mr. Hamad
Hamad, Executive Director of Zanzibar National Chambers of Commerce and
Industries, amongst others.