HARMONIZE DOMESTIC TAXES TO ATTRACT INVESTMENTS IN THE EAC BLOC 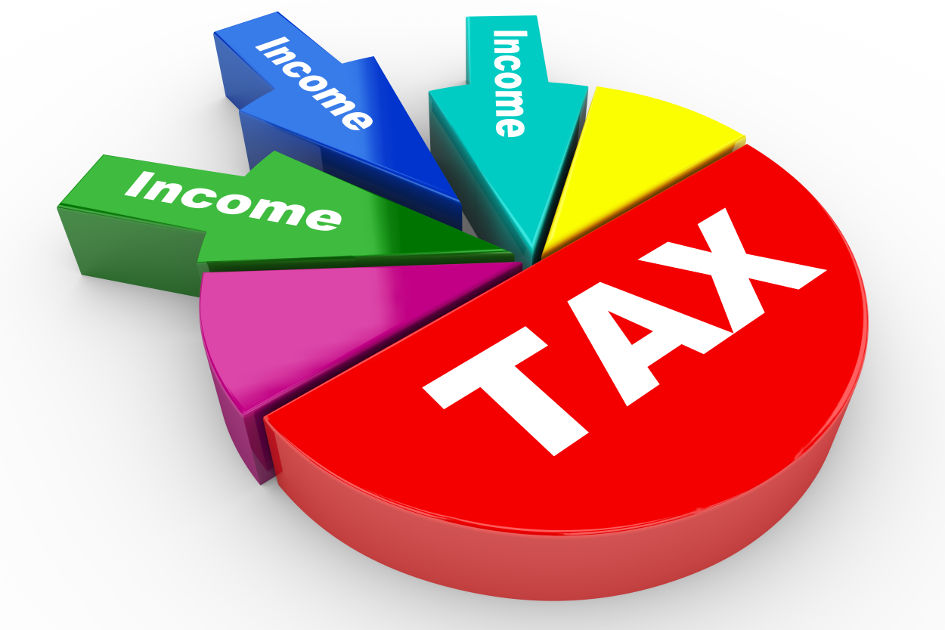 Speaking during the Webinar on Domestic Tax Regimes and Proposed measures for 2022/23 Budgets Mr. Kalisa said the Treaty for the establishment of the East African Community obliges the Partner States to harmonize their tax policies with a view of removing tax distortions in order to bring about a more efficient allocation of resources within the Community.”

The webinar organized by the EABC  in partnership with PricewaterhouseCoopers (PwC) and Coca-Cola aimed at gathering stakeholder views ahead of the budget readings of Kenya, Tanzania, Uganda and Rwanda. The webinar pointed out the differences in the Withholding s, Value Added Tax and Excise taxes in the EAC. Tanzania mainland, Uganda and Rwanda VAT standard rate is  18% while Kenya is at 16% and Zanzibar at 15%.  Excise taxes for telecommunication and banks vary across EAC Partner States.

The Vice-Chairman of EABC  Mr. Simon Kaheru, said “Under EAC Customs Union which came into in January 2005, the EAC Partner States agreed to apply harmonized customs duties on products imported from the rest of the world into the EAC region. This is implemented through uniform application of the East African Community Common External Tariff (CET).”

EABC Vice Chairman, Mr. Simon Kaheru applauded the EAC Minister responsible for trade, industry, finance and investment who in April 2022 finally agreed on 35% as the Maximum Rate for the new four-band tariff structure.

He further elaborated EAC Partner States have retained the mandate over domestic taxes namely:  Income tax,  Valued Added Tax and Excise Duty.  The freedom of developing and managing domestic taxes at the national level has to some extent resulted in huge differences among the tax systems of the EAC Partner States resulting in unfair tax competition and unequal treatment of taxpayers, goods, and services in the region.

Mr. Adrian Njau, EABC Trade & Policy Advisor said  “The EAC Agreement on Avoidance of Double Taxation agreed upon in 2010 has only been ratified by Uganda, Kenya and Rwanda.”

The delay in the harmonisation of domestic taxes is due to the perceived risk of revenue loss and erosion of policy space for  EAC Partner States plus the long & bureaucratic process of harmonizing.

On the budgetary proposal for the next Financial year 2022-23, Tanzania businesses are proposing for reduction of excise duty rate on telcos from 17% to 10% and an increase of VAT registration threshold to Tsh.200 million (USD. 85,984).

The proposals contained in the Finance Bill 2022 in Kenya include an increase in Capital Gain Tax rate from 5% to 15% and VAT exemption of plant and machinery imported by manufacturers or investors in the manufacture of pharmaceutical products.

In Uganda, there are proposals for expansion of VAT exemption regime to include: assistive devices for persons with disabilities, supply of airport user services charged by the CAA and the supply of oxygen for medical use as well as new investment of USD 5 million to any hospital with capacity to provide specialized medical care.

In Rwanda currently, there is a review of  Pay As You Earn (PAYE) bands and   VAT on digital supply is to be introduced but with a transitional period.