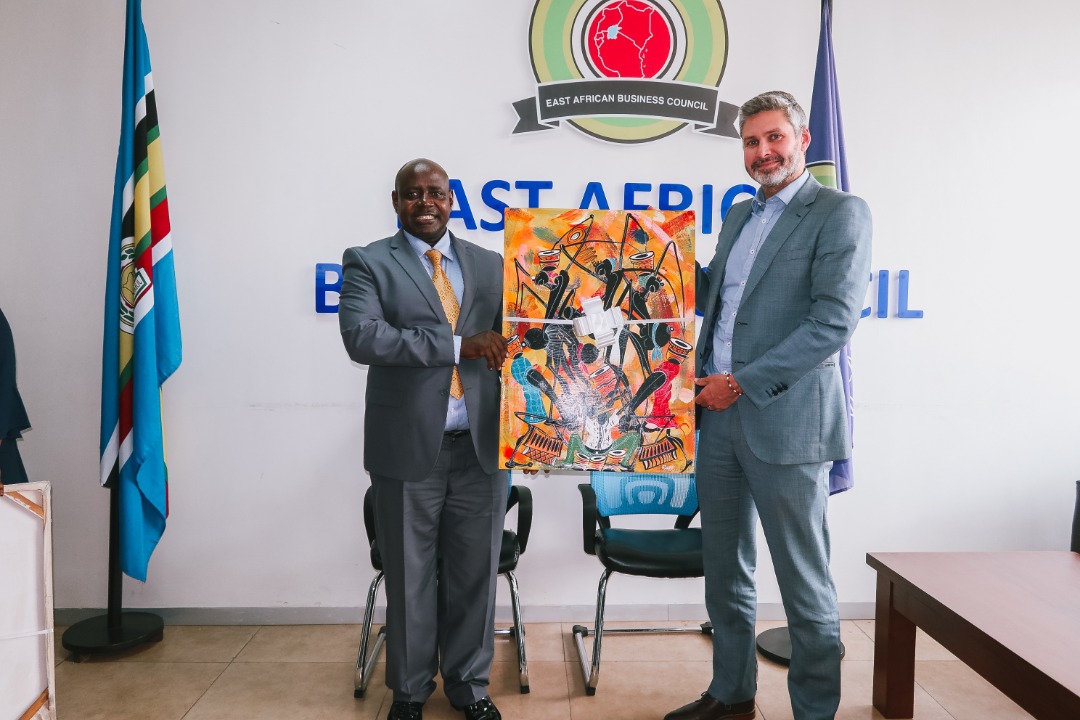 Mr. Kalisa said through TMEA’s support the EABC successfully convened Public Private Dialogues with Ministers and conducted evidence-based research to inform policies making. He stated that one of the success stories is the adoption of 35% as the Maximum Common External Tariff by EAC Partner States that will boost industrialization in the region. The 35% CET rate is set to increase EAC Governments revenue generation by 5.5% and increase intra-EAC trade by $18.9 million.

Key achievements from the EABC-TMEA Programme include ratification of the AfCFTA Agreement by Burundi and Tanzania, ratification of the EAC Sanitary and Phytosanitary (SPS) Protocol, admission of the Democratic Republic of the Congo (DRC) into the EAC and Re-opening of the Katuna – Gatuna One Stop Border Post.