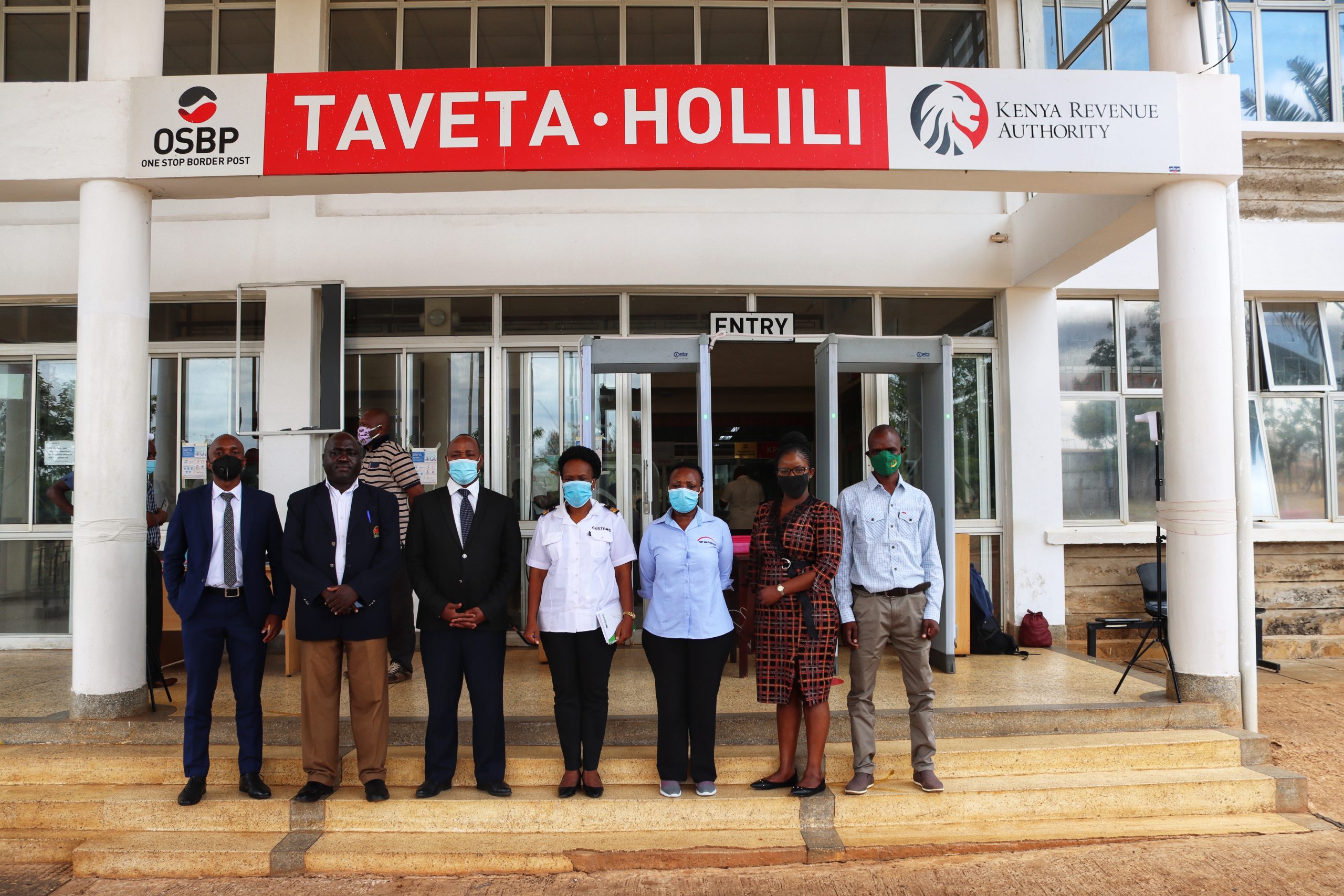 The East African Business Council (EABC) is calling upon East African Community Partner States to allow movement of persons across border posts, lifting the restrictions currently in place. A move set to boost trade-in services such as tourism and re-open closed cross-border markets.

Currently, some border posts such as the Taveta- Holili One Stop Border Post (OSBP) and the Isebania – Sirare border post (Kenya – Tanzania) are still not allowing movement of persons despite travelers having Covid-19 certificates.

While visiting the Lunga Lunga- Horohoro border post, (Kenya-Tanzania) Dr Mathuki noted that movement of persons had declined sharply. As at December 2019, 27,960 persons were recorded to have used the border. By April 2020, the number of persons using the border dropped to 1,620 and in June 2020, the number dropped further to 919 persons. Pre-Covid-19, around 100-150 trucks were cleared through the same border post each day. The number has now dropped to an average of 3050 trucks per day. The Taveta- Holili One Stop Border Post (OSBP) cleared about 200 trucks per day pre-Covid, a number that has now dropped to around 40 trucks per day.

“There is urgent need for the re-opening of border posts which are currently not allowing movement of persons. This will also see resumption of the existing Ujirani Mwema markets situated in both Kenya and Tanzania and in turn reboot crossborder trade,” said Dr Mathuki.

According to EABC survey report ‘Impact of Covid- 19 on Business and Investments in the EAC and Proposed Recovery Measures for the EAC Economies,’ 56% of businesses have been affected by cross border restrictions since the pandemic hit the EAC bloc.

EABC noted that instances of relay truck driving caused by delays in getting Covid19 tests results, are increasing cost of doing business.

Dr Mathuki also urged Kenya and Tanzania to fast-track the operationalization of the One Stop Border Post at Lunga Lunga – Horohoro border. “The OSBP will expedite the turnaround time of clearance of cargo and persons,” Dr. Mathuki said.

Kenyan key imports from Tanzania using the borders include timber, cereals and edible vegetables while Tanzanian imports from Kenya include soap, machinery and mechanical appliances, iron and steel and pharmaceutical products.

EABC also reiterated its position on the need for EAC Partner States to put an end to testing of Covid-19 at border points, to avoid delays in truck & cargo clearance.