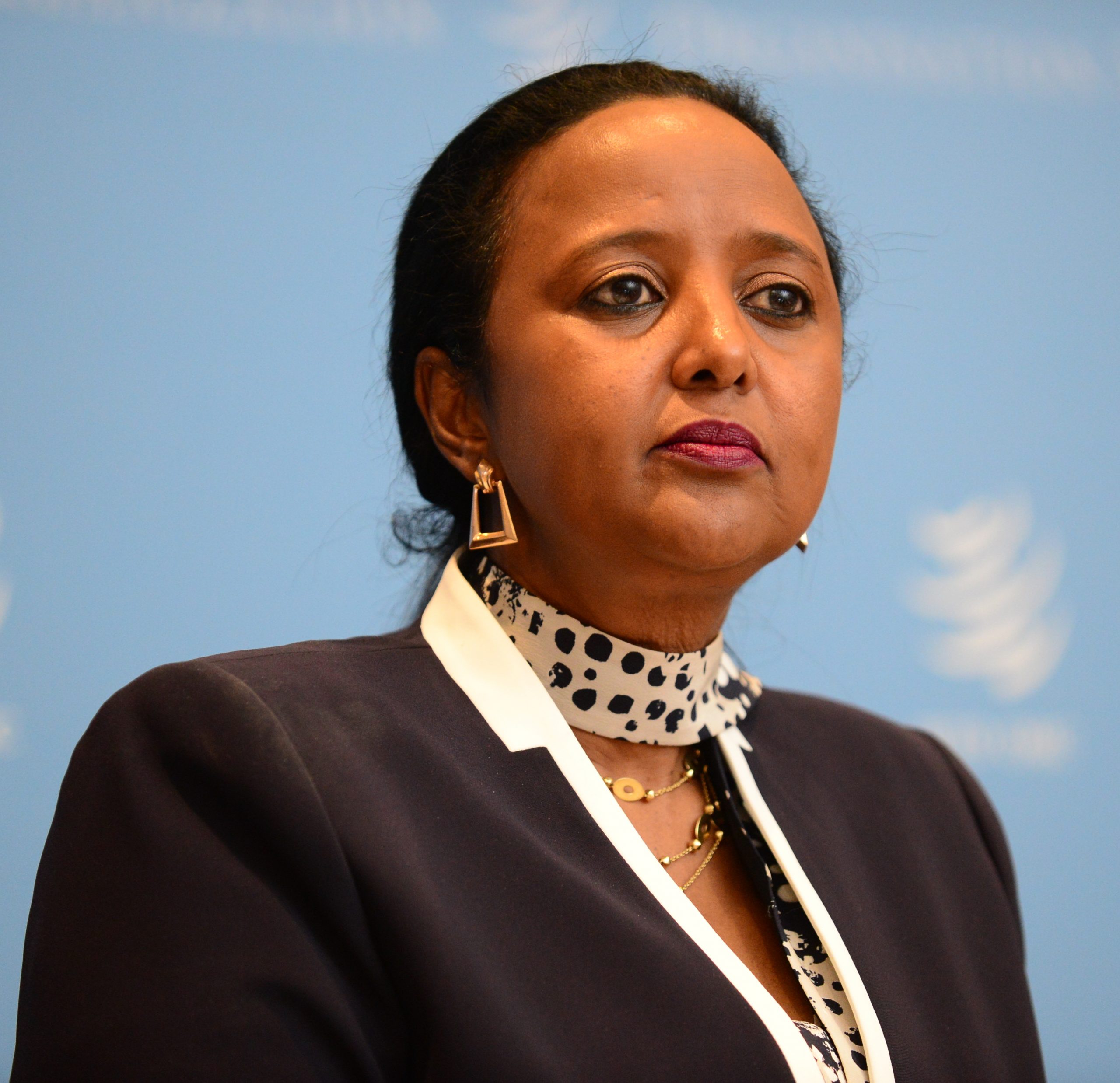 “The WTO’s role in the liberalization of global trade is central towards the growth trade, investments and competitiveness of the EAC bloc in the international arena. In 2017, EAC bloc earned USD. 25.1 billion from the export of goods and services to the world and imported USD. 39 billion,” said Dr. Peter Mathuki, CEO East African Business Council.
Ambassador Amina Mohamed joining the WTO will be timely as Africa is keenly focusing on the African Free Trade Area (AfCFTA). She is a strong advocate for the actualization of the AfCFTA and has also chaired the WTO’s 10th Ministerial Conference held in Nairobi in 2015, the Dispute Settlement Body and the WTO’s General Council in 2005, her passion for international trade, exemplary strategic leadership, diplomatic and negotiation skills maker her the right candidate for the job.

Her success to the position will be a great opportunity for the EAC bloc and Africa towards championing global economic policy to increase the continent’s share in global trade.
“The business community in East Africa is assured that Amb. Mohamed will steer the WTO to greater heights. As a former Cabinet Secretary for Foreign Affairs and International Trade of the Republic of Kenya she is bold and proficient, it will be an honour for the continent to have the first African and first woman as the Director-General of the WTO,” said Dr. Mathuki. Amb. Mohamed will ably push for the full implementation of the WTO Trade Facilitation Agreement which will reduce trade transaction costs for businesses, by cutting red tape, simplifying and streamlining customs procedures for exports and imports. The WTO is mandated to administer trade agreements, trade negotiations, settling trade disputes, reviewing national trade policies, building the trade capacity of developing economies and cooperating with other international organizations. Africa’s active and strategic participation in the negotiations at WTO is vital to unlock the economic potential of the continent and increase access to international markets.

National and Sectoral Private Sector Associations in the EAC.