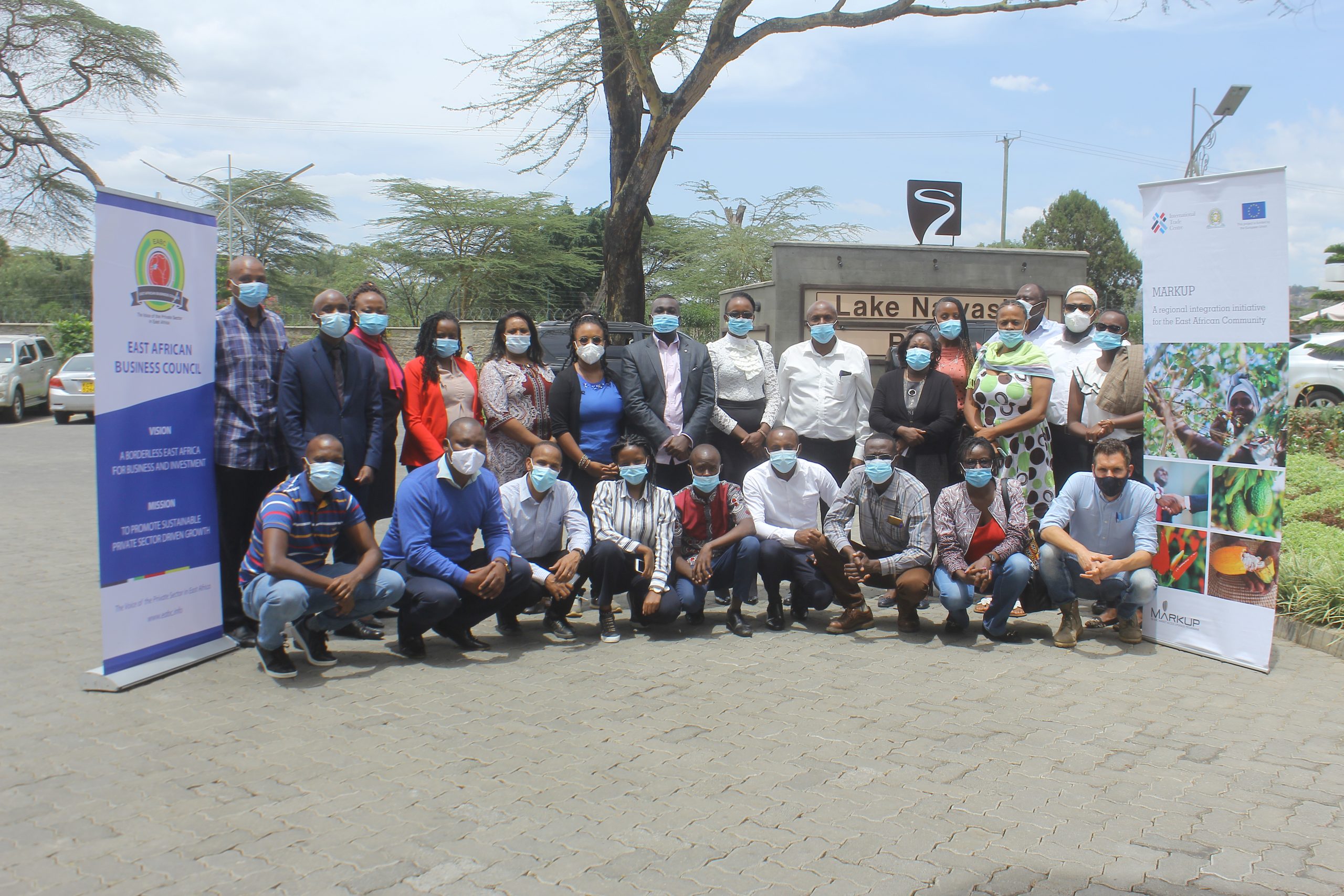 Kenyan trade practitioners are set to benefit from a training seeking to acquaint them with the World Trade Organization’s Trade Facilitation Agreement (TFA), that seeks to reduce global trade costs.

This follows a workshop organised in Naivasha by the International Trade Centre (ITC) in partnership with the East African Business Council (EABC) as part of the European Union-East African Community Market Access Programme (MARKUP).

The workshop, developed in response to persistent delays and red tape hampering the movement of goods across borders in East Africa, will see the trainees equipped with skills to identify obstacles to cross-border and advocate for their removal.

This comes at a time when the East African Community is struggling to eliminate non-tariff barriers and get rid of inefficient trade procedures hampering intra-regional trade and stifling regional integration.

The training which is also set to be held in Burundi, Tanzania and Uganda is thus set to create new opportunities for businesses that are operating in regional and international markets.

The World Trade Organization’s Trade Facilitation Agreement (TFA), which entered into force in February 2017 has provisions to speed up the movement, release and clearance of goods, thus representing a viable option to resolve cross-border trade inefficiencies.

As a result of this regional MARKUP initiative, project stakeholders will achieve greater sensitization on the need to simplify cross-border trade procedures and to ensure greater inclusion of the private sector in public-private dialogue platforms responsible for the implementation of the TFA at the national level.

This capacity-building initiative is an extension of the efforts undertaken since the entry into force in 2017 of the TFA, and is part of a collaboration between EABC in partnership with KEPSA, the EAC Secretariat and ITC through the financial contribution of the European Union.

Previous Story
EAC PRIVATE SECTOR EXPECTATIONS FOR THE UPCOMING HEADS OF STATE SUMMIT
Next Story
MESSAGE FROM EABC CHAIRMAN: APPOINTMENT OF THE CEO AS THE EAC SG